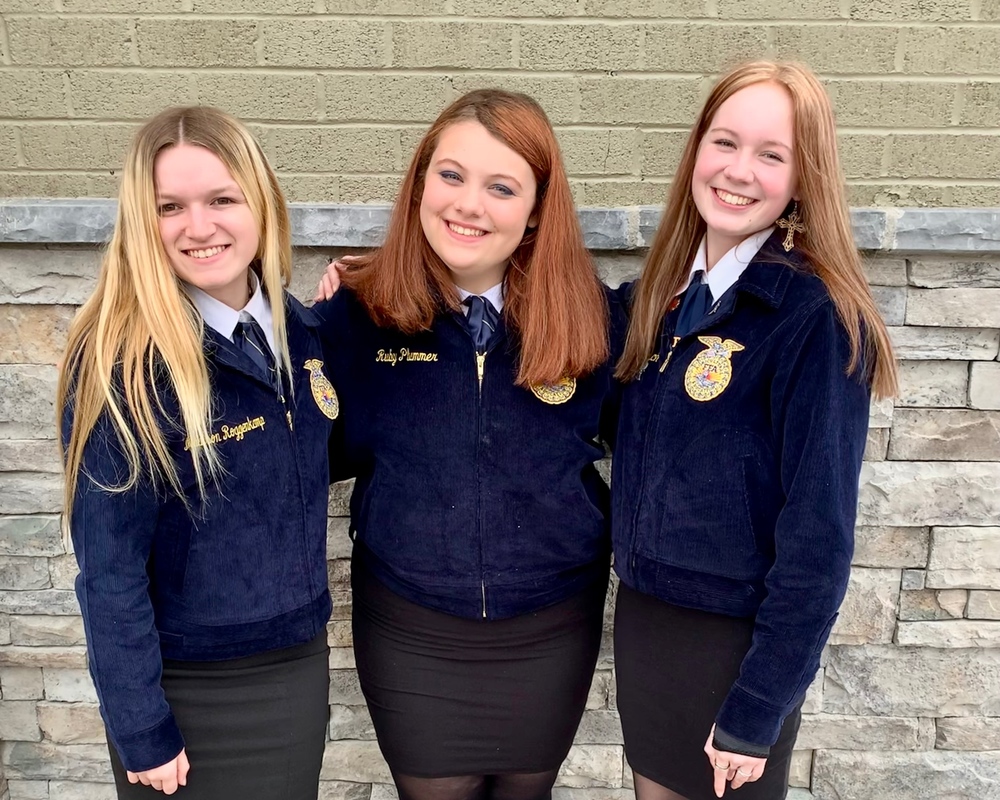 "The FFA Leadership Development Events provide our students with the tools needed to be involved citizens within our community and help them to develop communication and parliamentary procedure skills,” said Katlin Grantham, Agriculture Teacher and FFA Advisor at Washington High School.

Roggenkamp, Plummer, and members of the Code of Conduct team will represent their respective chapters at the State Convention in July, with a chance to represent the state of West Virginia at the national level.